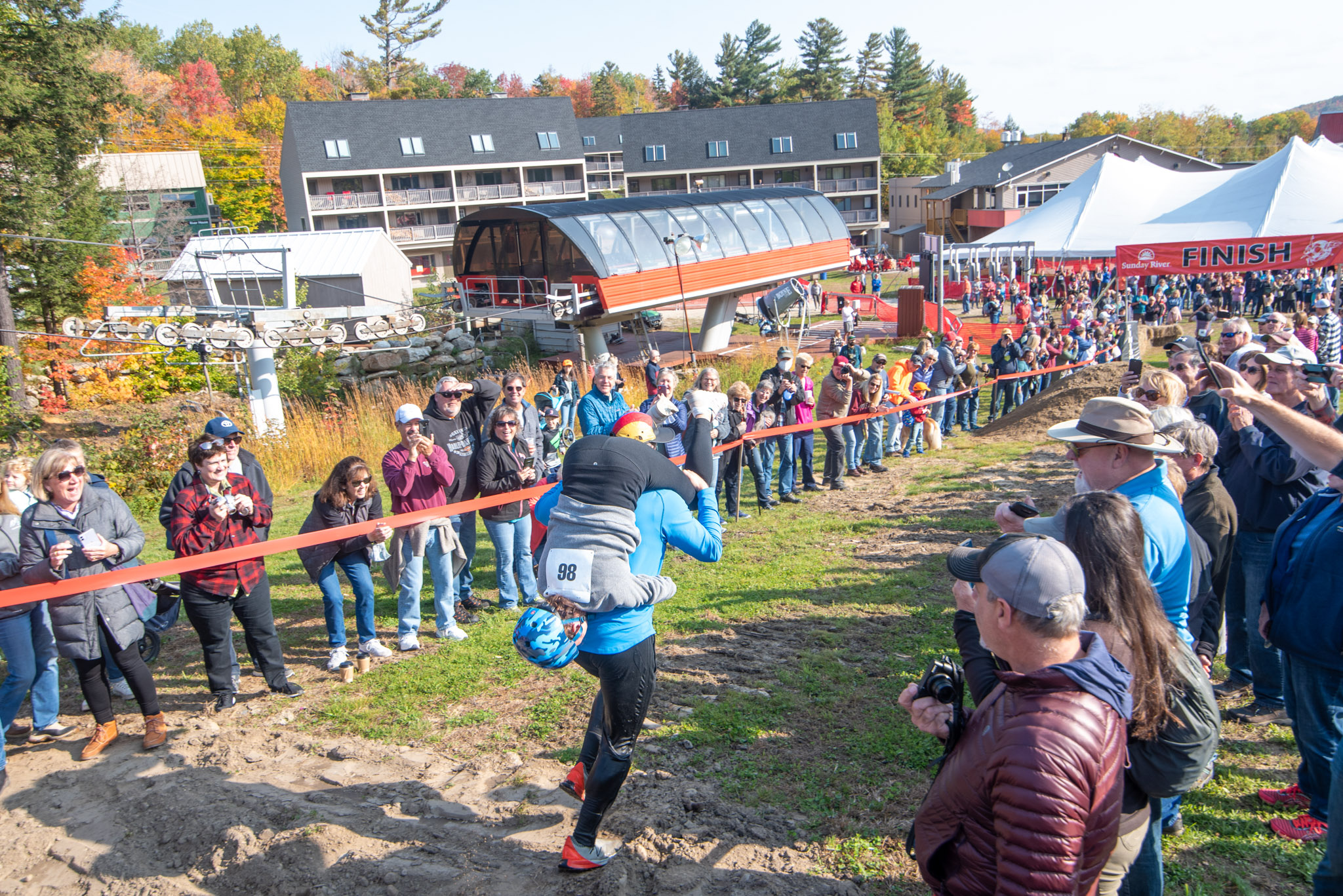 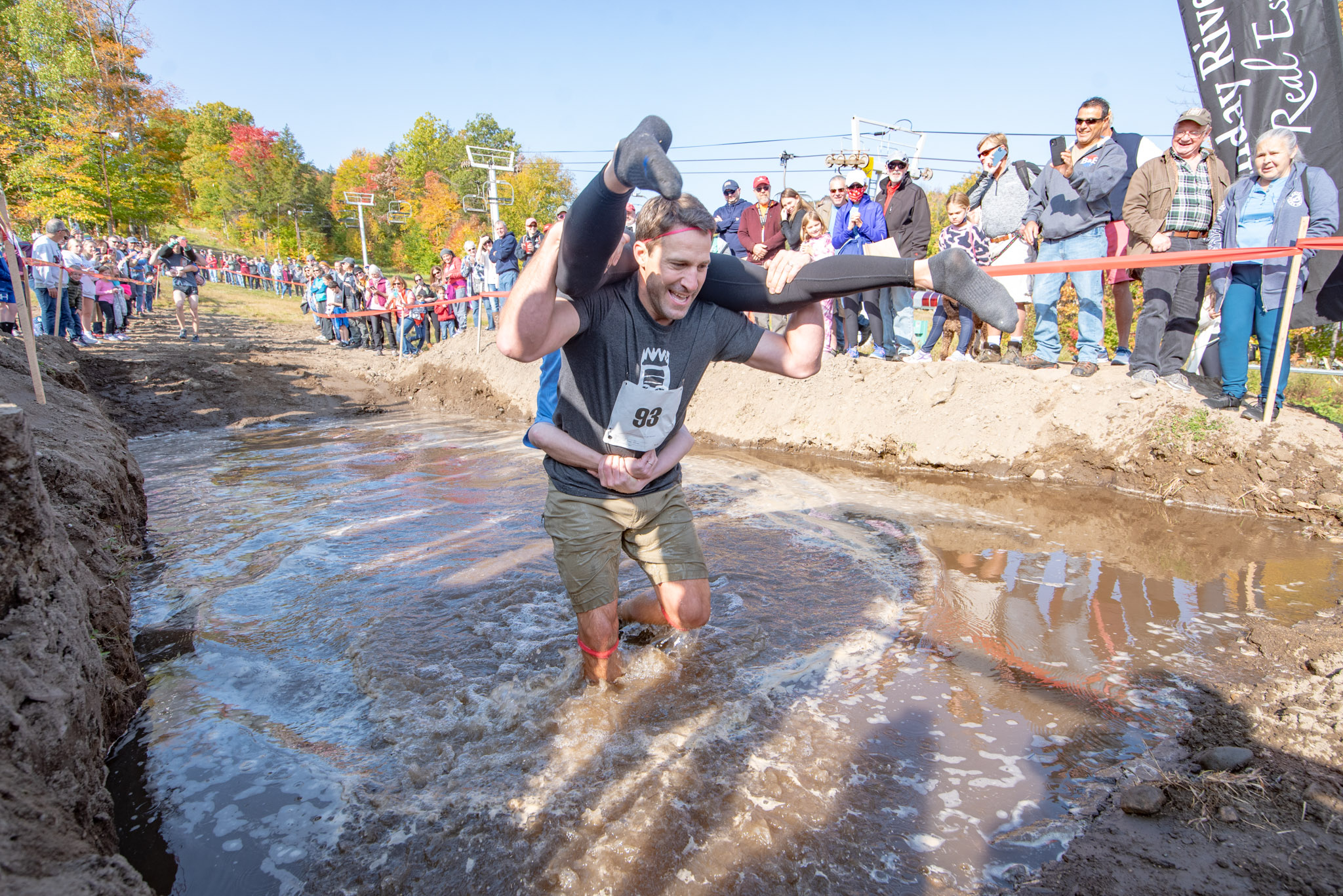 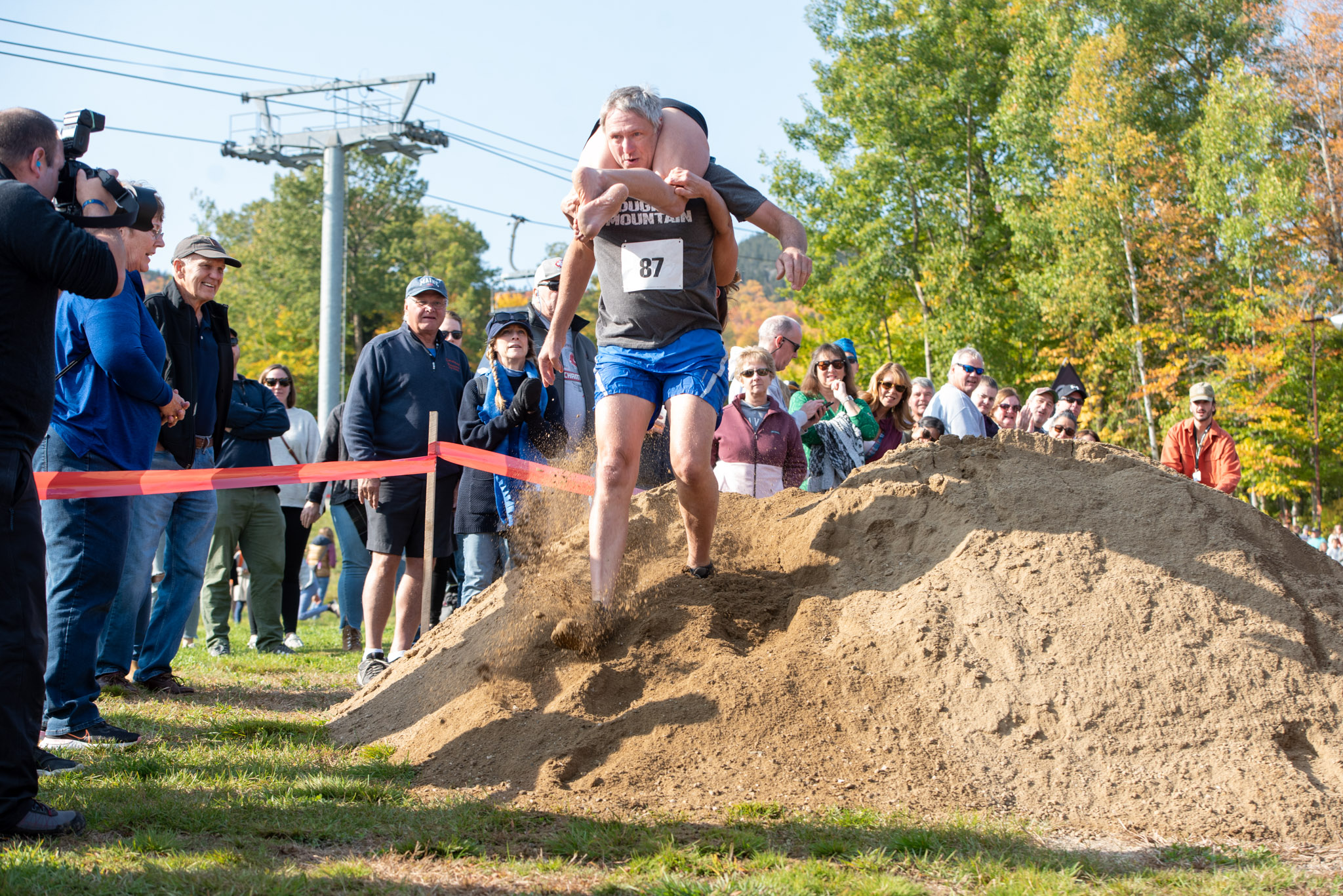 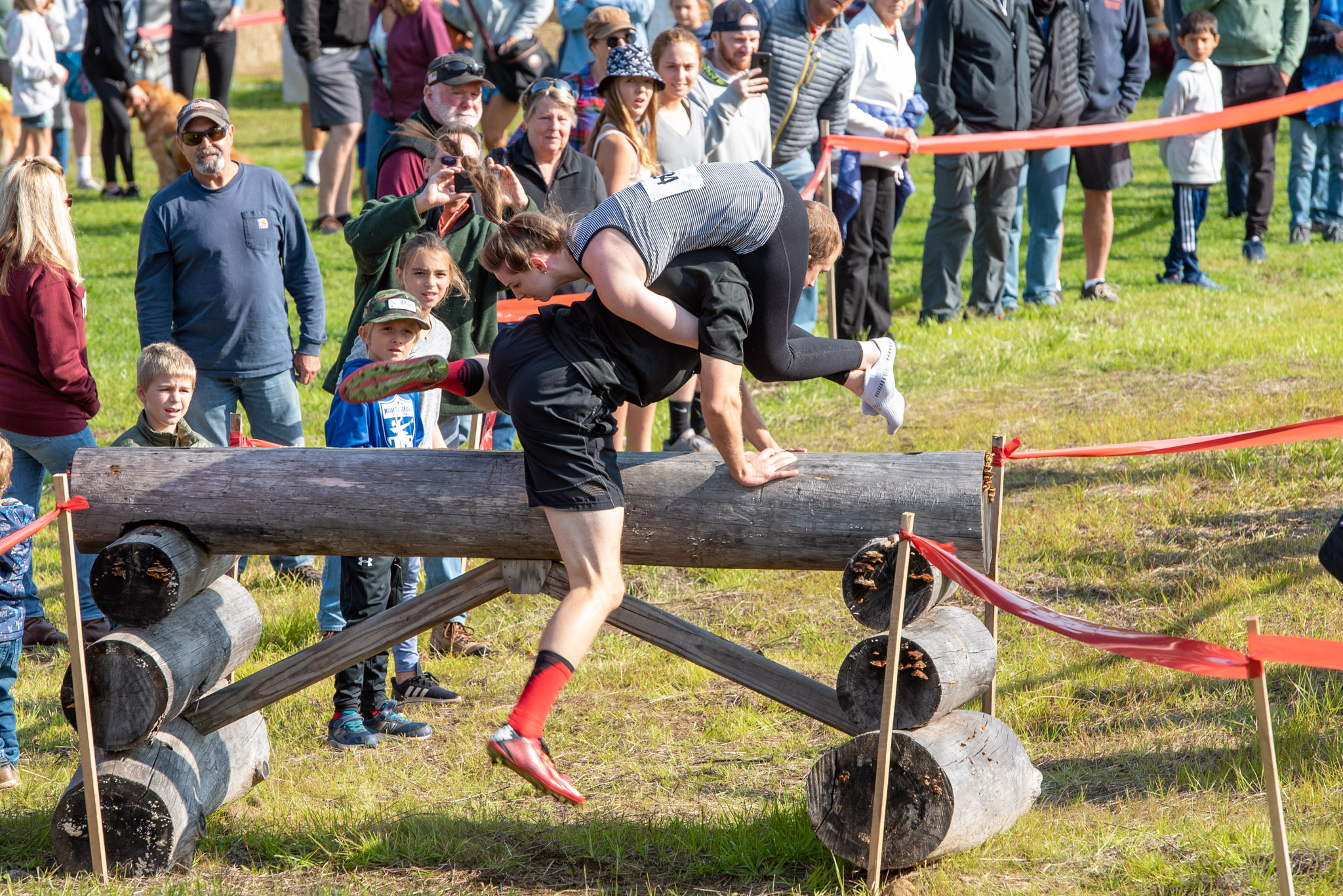 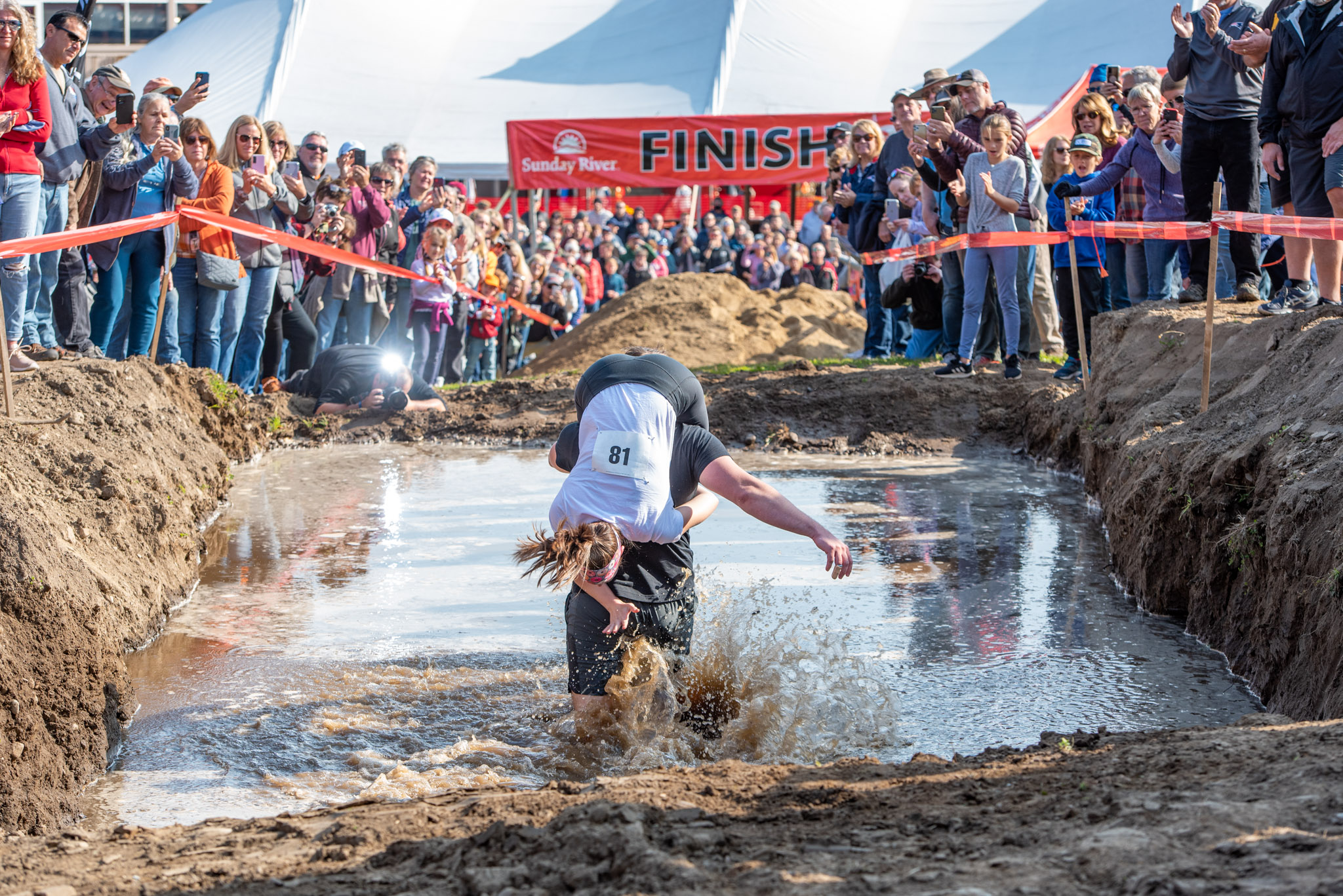 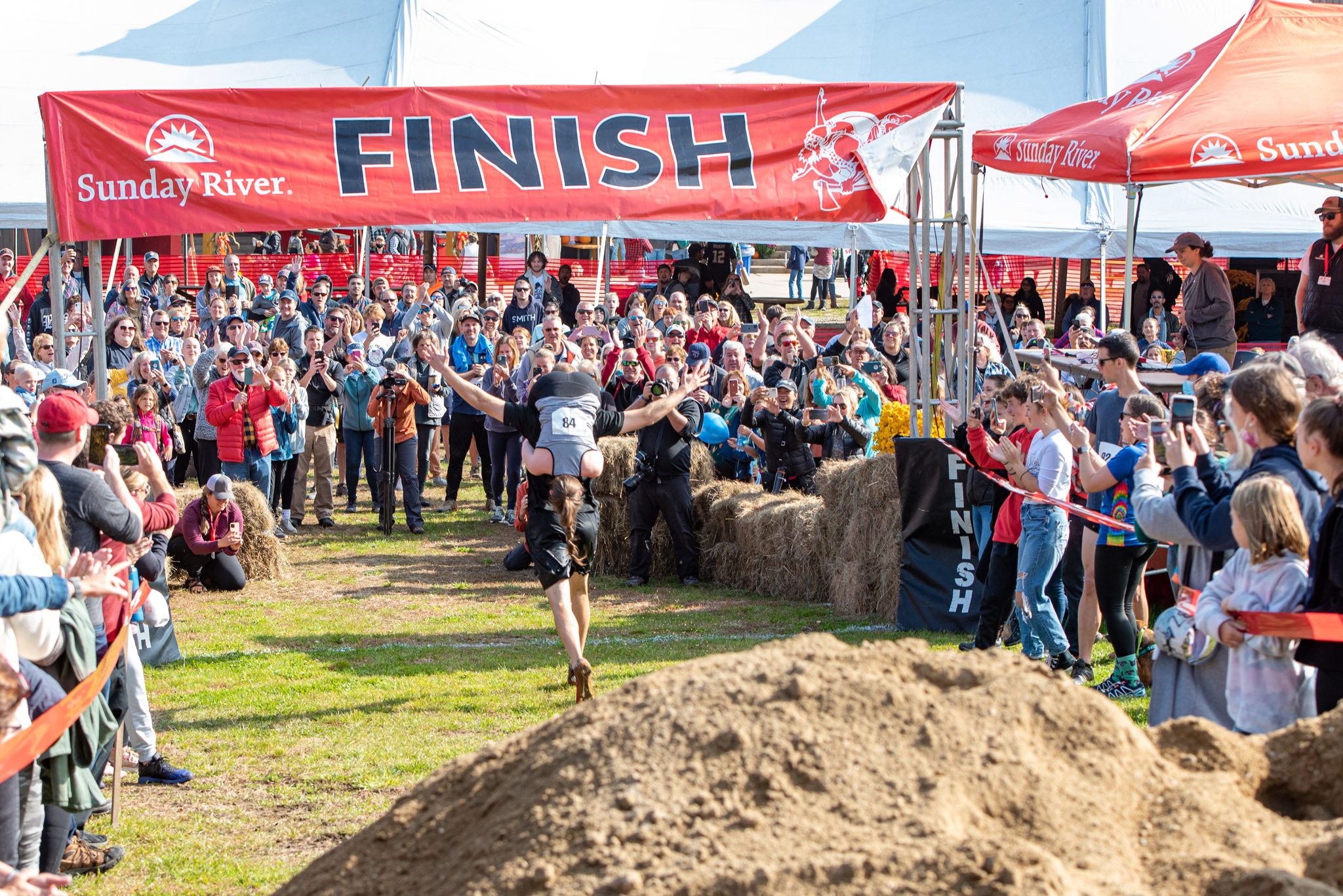 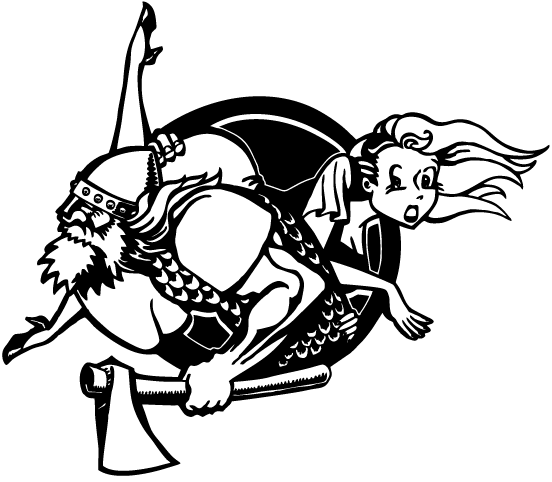 Wife Carrying originated in Finland, and its history is based around the 19th century legend of Herkko Rosvo-Ronkainen, or “Ronkainen the Robber.” There are three stories as to how the sport was created. First, Ronkainen and his thieves were accused of stealing food and women from villages in the area he lived in; then carried these women on their backs as they ran away. Second, it has been said the men would go to villages near their own to steal other men's wives, and then have the woman become their own wife. Third is the story that Ronkainen trained his thieves by carrying big, heavy sacks on their backs, which could have eventually evolved to a sport.

For media inquiries regarding the North American Championship including photos and video of past events, and press access for future events contact the Communications team at Sunday River.